All You Need
From Your Digital
Agency.. 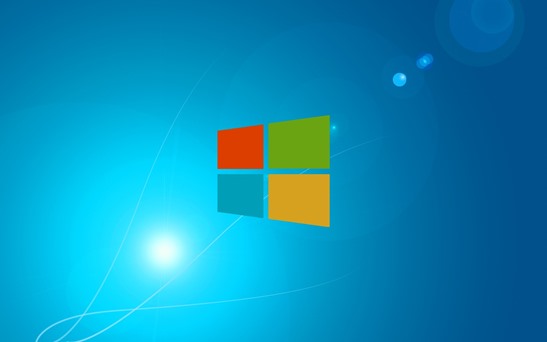 With the forthcoming Window 10 launch, Microsoft is aiming to release a cutting edge Operating System which will be enriched with striking features and functionality.

Window 10, the most awaited launch in 2015 has made everybody to have ants in their pant. The world of tech savvy folks are anticipating its effect as a positive move towards a wonderful change in the arena of technology. The executive vice president of Microsoft’s operating systems group, Terry Myerson said during a preview, “Windows 10 represents the first step in a whole new generation of Windows.”

Microsoft has previewed the sneak peak of the software several times increasing the wow factor among its enthusiastic fans. However, the preview will close on 15th April and the launch is due for the end of the year.

A couple of year old, Windows 8 was launched focusing to cater the demand of mobile devices. Although, many users were unhappy with it because of its tablet like controls and designs that weren’t a suitable fit for a lot of devices using mouse and keyboards. Resulting into the decline of the personal computers. With the new launch, Microsoft is confident to regain the loyalty of PC users. Along with this they are also reaching out to business and consumers that are vibrantly embracing touch-screens tablets and smart-phones.

Let’s have an overview of top four most promising features from Microsoft Windows 10:-

Windows with Cortana
Microsoft surpassed Apple by escorting its personal voice-assistance Cortana in all Windows 10 devices. The feature will be entirely computable with personal computers, laptops, smartphones and tablets. A big thumbs up to it!

Larger Start Menu, Action Centre
The start Menu will be available in a full screen unlike a limited start menu in Windows 8.1. The action center has speedy buttons to start with Wi-Fi and Bluetooth. Along with that there is a new notification center which is visible just above the Action Centre and the notification in it will be synced across devices.

The web developers can test and preview the latest IE web platform by subscribing to Windows Insider Program. The website owners should be ready to check their website’s compatibility for the new operating system and browser. You can always send across your issues to our development team to troubleshoot.

Windows 10 for all the apps
It will also have a fresh app model – Universal Windows apps. However, it will also be the new name for Modern apps/ Metro apps/ Windows Store apps. The software will run on every device from phones to servers and there will be a single app store across the lot.